2018 Board and RBA Liaison Nominations Open

Two positions on the RUSA Board of Directors will become available at the end of the year.  The term of Susan Otcenas (eligible for re-election) is expiring.   The term of Lois Springsteen (appointed to serve the last year of a three year term vacated by a prior Director) is also expiring.  Lois is eligible for election.

Members may nominate up to two current RUSA members to run for those two positions.

Additionally, RBAs may nominate an RBA for the position of RBA Liaison.   Central FL RBA Paul Rozelle currently holds this position and is eligible for re-election.

A nomination form can be found on-line here.

Email nominations to president@rusa.org or mail the form to:

RUSA has a new jersey!  Check out ordering details and sizing information here. You order directly from Voler, and they ship directly to you.

Voler -- who produced our 2015 PBP jersey and the jerseys for many 1200s -- makes these items on-demand so you can be kitted out in the latest randonneuring style about two weeks after ordering from their website. Choose from either a short-sleeve or long-sleeve style, and stay tuned as we continue to roll out new and redesigned RUSA apparel offerings! 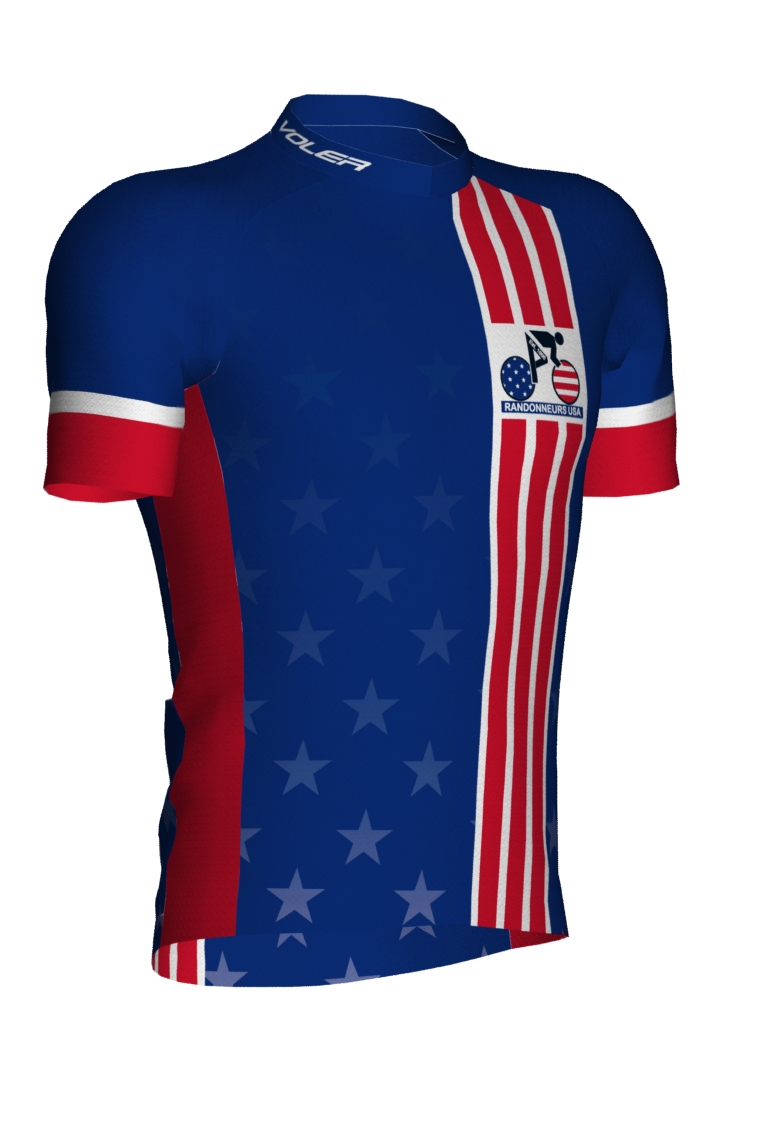 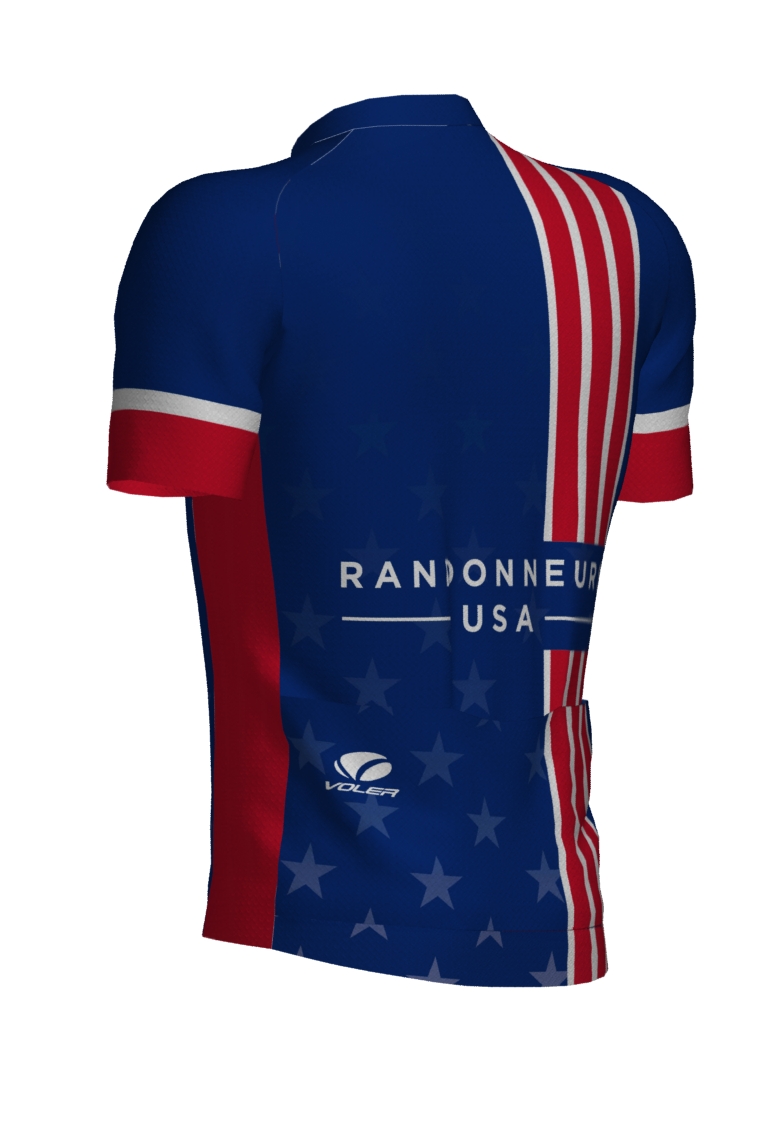 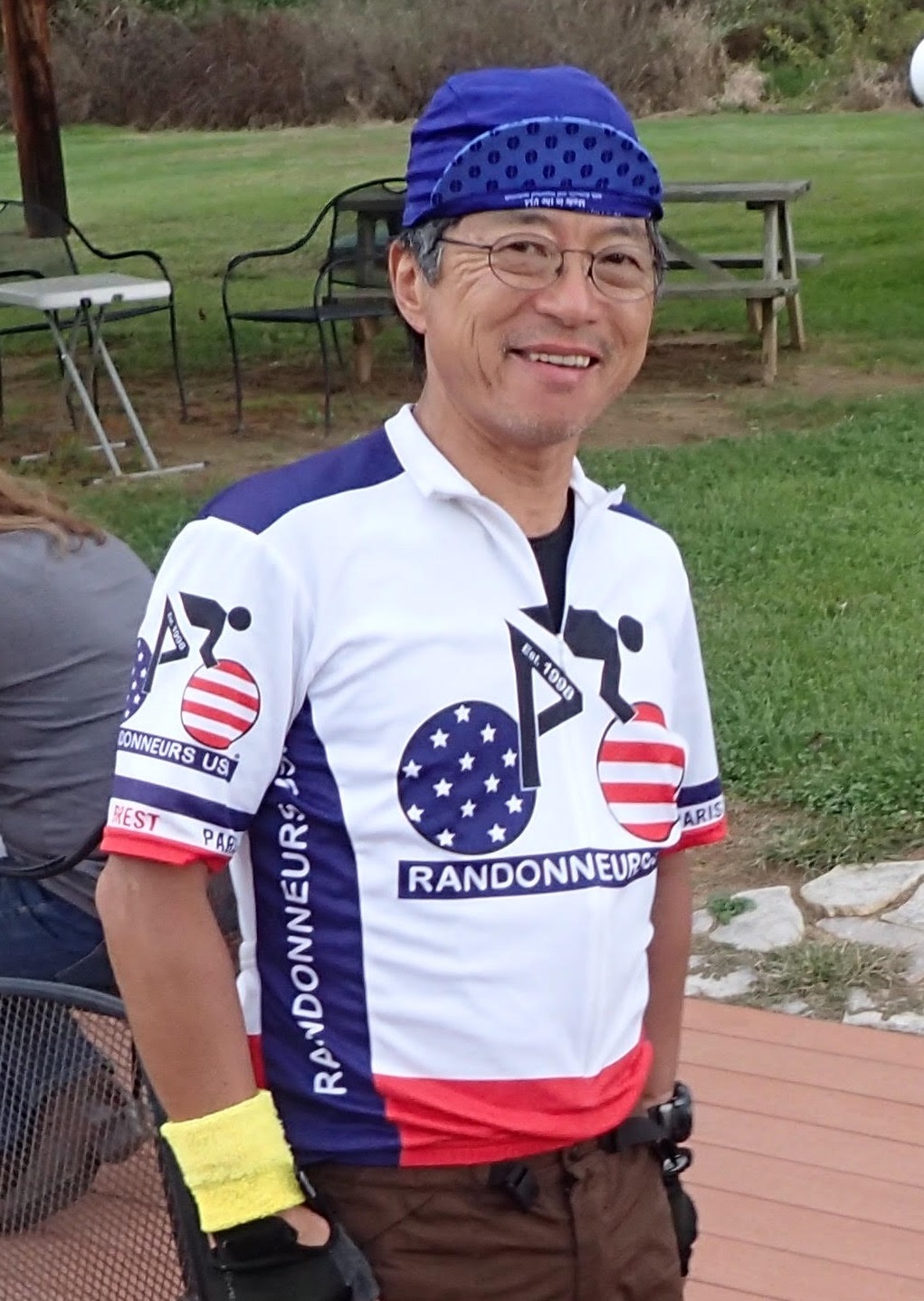